Utilizing an innovative system that intakes seawater and directly converts ocean wave energy into the driving force to produce fresh water, a team of ETCM students and a faculty member, collaborating with a colleague outside of UNC Charlotte, has progressed to the advanced stages of the U.S. Department of Energy (DOE) Waves to Water competition. 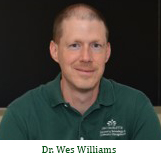 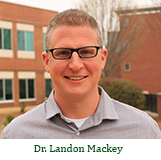 “The team is excited to have our WATER BROS project accepted into the Create stage,” said Dr. Williams. “This means we will be heading to UNH (University of New Hampshire) over the summer for wave-tank testing of our Waves to Water prototype.”

The DOE Waves to Water competition began in 2019 with the Concept stage. Winning teams from the Concept Stage moved on to the Design stage, and again winners from the Design stage then moved on to the Adapt stage. The 10 winners of the Adapt stage were invited to continue on to the Create stage, in which teams will begin to develop physical prototypes. Each of the winning Adapt stage teams were awarded $80,000 to develop their prototypes for ocean testing. 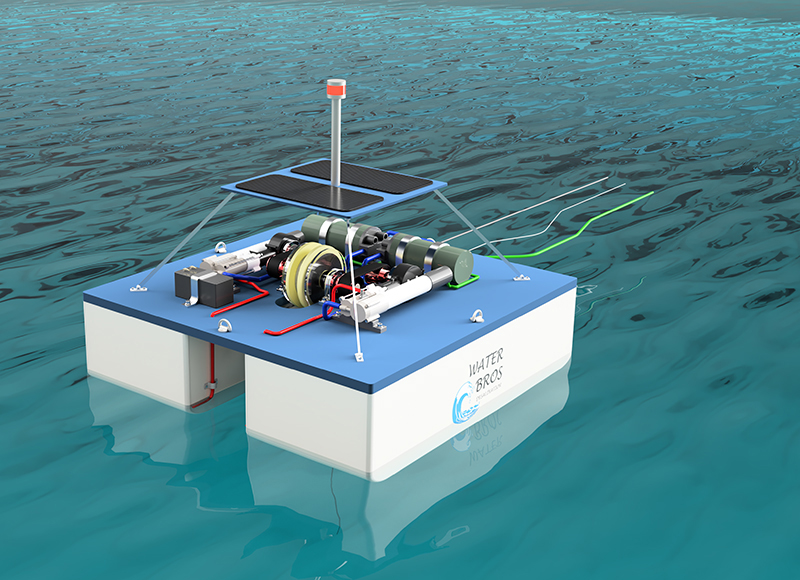 “By using wave energy to directly drive the desalination process, our system is more efficient and has less power loss by not having to drive an electric generator,” Dr. Williams said. “This means our system can make more fresh water using the same amount of wave action.”

“As the faculty member involved in senior design, I knew of the SAROS team, I knew they had a good start,” Dr. Williams said. “We then took it forward with WATER BROS and moved onto the Waves to Water competition.  We’ve had great support from the SAROS team (Fred Wagner, Laura Smailes, Chris Matthews, and Justin Sonnet) about lessons learned in their development and deployments.”

As one of the teams in the Create stage, WATER BROS is now designing and building its prototype that will be tested in the ocean off the coast of Nags Head in April 2022.

“We are pretty proud of the work we have done so far,” Williams said. “We’re keeping our fingers crossed that we will keep going forward in the competition.” 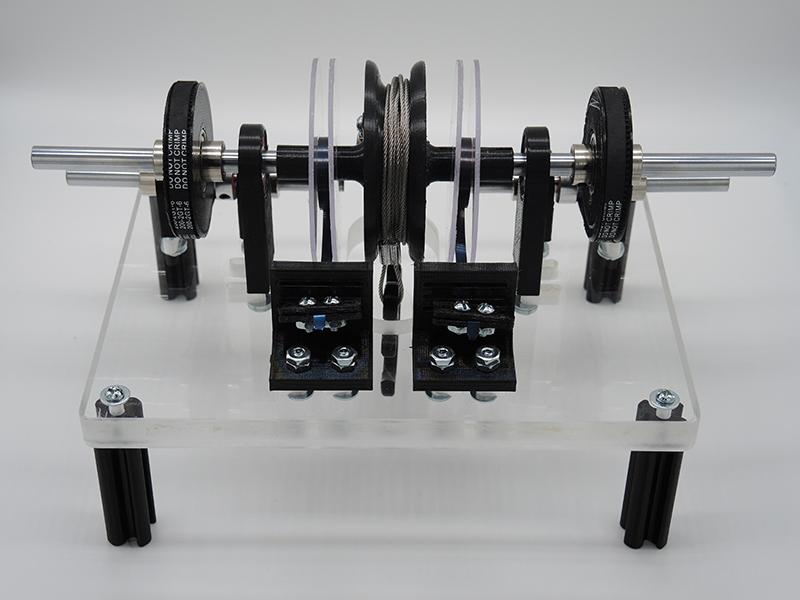 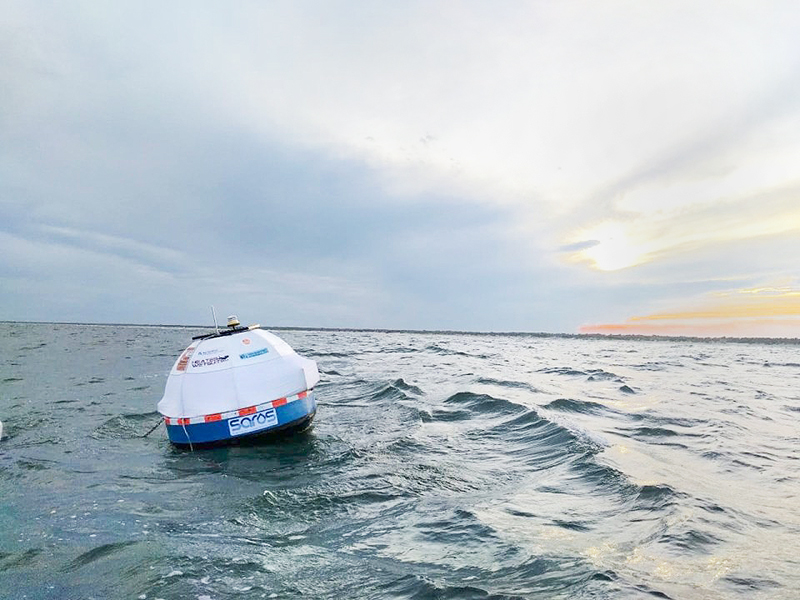